About Us | Sustainable Conservation

We bring together business, landowners and government to steward the resources that we all depend on in ways that make economic sense. Because we know that common ground is California’s most important resource.

Since 1993, Sustainable Conservation has built a track record of uniting people with different interests for conservation success. By listening deeply and honoring all perspectives, we locate common ground on which to forge a better path forward for our Golden State.

California thrives when we all work together.

Our experienced Board of Directors and Advisory Board members hail from those stakeholder groups Sustainable Conservation partners with daily to drive our conservation mission – industry, government, farming and the nonprofit sector. This unique composition offers diverse perspectives for developing the most effective solutions to California’s most pressing environmental problems.

Our work has been featured in these and many other local, state, and national media.

Sustainable Conservation has received numerous awards from both public and private institutions. 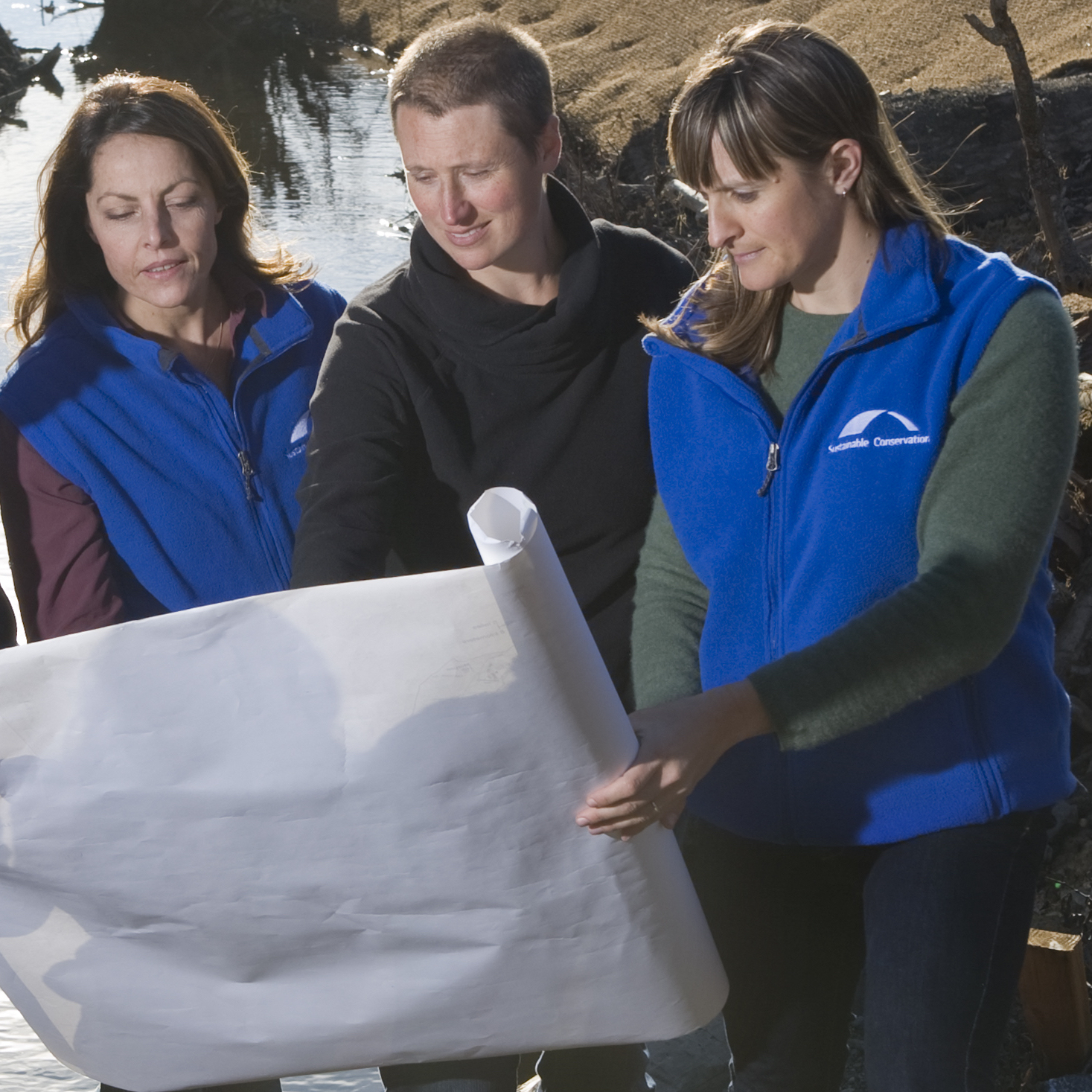 Sustainable Conservation is fortunate to have talented, dedicated staff who are committed to collaboration both internally and externally. We care about what we do, and we care about each other. Our size affords staff an opportunity to see the direct impact of their work, and our culture encourages continuous learning while providing opportunities for professional development. We work hard while providing flexible schedules, telecommuting, generous paid holidays and other benefits that support well-being.

A sample of the diverse private, public, and non-profit partners who make Sustainable Conservation's work possible. 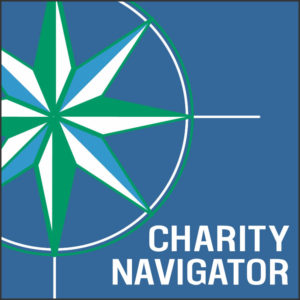 In addition to our history of high marks from independent evaluators like Charity Navigator, we strive to improve our effectiveness and efficiency by:

Your privacy is important to us. Read our privacy policy. Sustainable Conservation does not sell or trade our donors’ personal information with other entities. Sustainable Conservation has been designated a 501(c)3 Non-Profit Corporation by the United States Internal Revenue Service. Your contribution is tax-deductible as a charitable contribution.