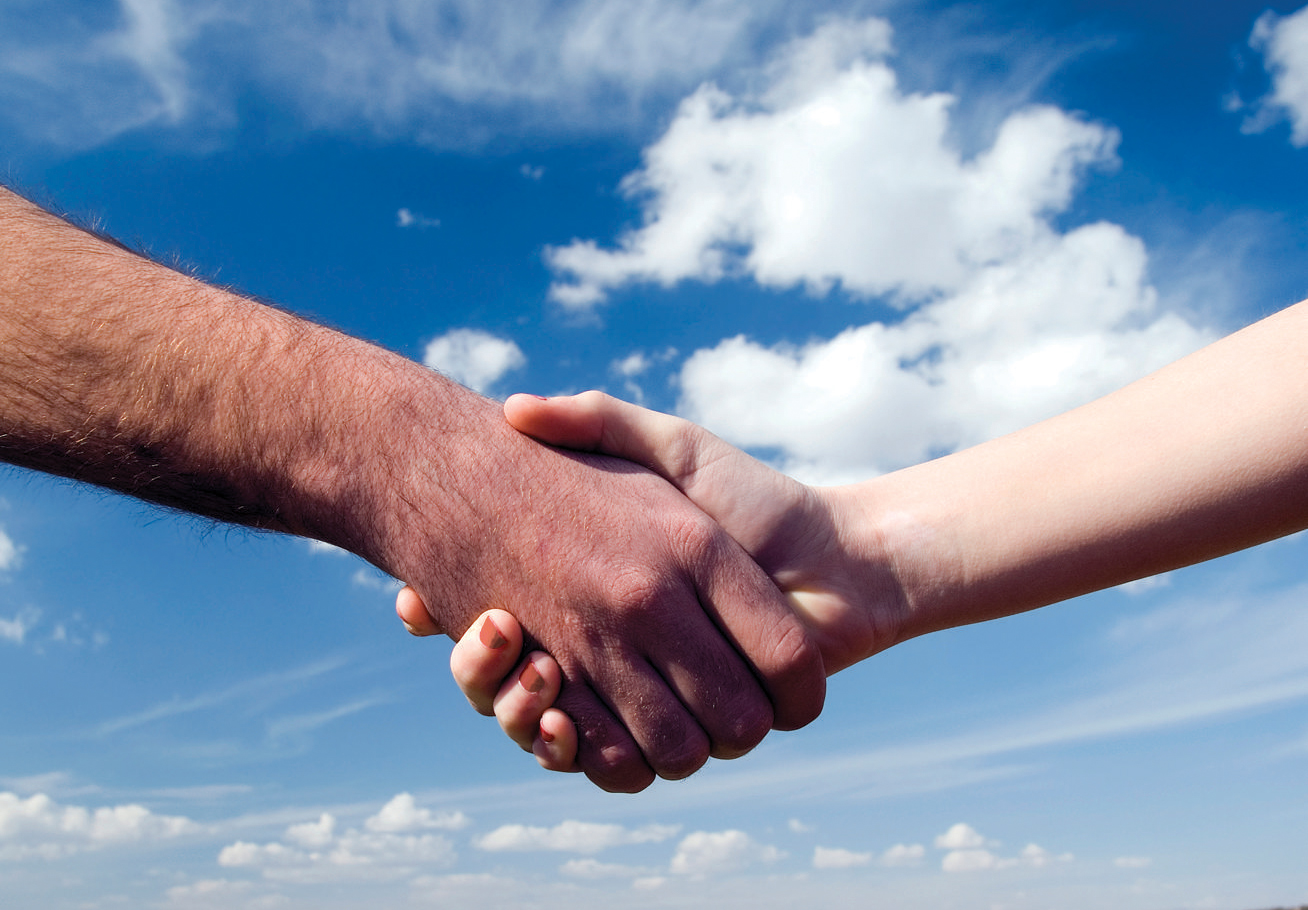 More committed than ever.

That’s Sustainable Conservation’s response to June’s news that the U.S. is pulling out of the historic Paris climate accord.

Our bedrock belief is that we’ve got to work together to save the planet, or together we’ll lose it. We’ve proven over nearly 25 years that a healthy economy and vibrant communities can go hand in hand with a thriving environment, regardless of who our elected officials are.

Because success on the climate requires everyone pitching in, the country’s withdrawal from the most ambitious global climate commitment to date is a step backward for the planet and its citizens.

The voluntary accord – which took more than two decades to develop and which all but two countries worldwide signed on to in 2015 – aims to limit future global temperature increases to 3.6 degrees Fahrenheit above preindustrial levels by the end of the century. That’s the temperature rise a vast majority of the world’s leading scientists consider the tipping point for the planet’s climate – and us. In keeping within the 3.6-degree threshold, it’s believed that the worst effects of climate change can be avoided.

As the world’s second largest greenhouse-gas emitter, the U.S. had previously agreed to cut emissions between 26 to 28% below 2005 levels by 2025.

Our History of Climate Action 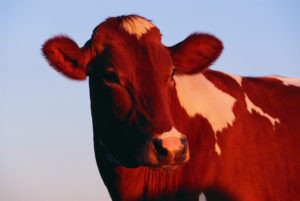 For nearly two decades, Sustainable Conservation has promoted the use of dairy digesters in California to convert heat-trapping methane emissions into clean, renewable energy. Our efforts helped set the stage for the development of nearly all dairy digesters operating since 2000 to buoy California’s position as a climate leader.

For nearly two decades, Sustainable Conservation has addressed the challenges of a changing climate using the same approach wielded by signatories of the Paris climate accord: cooperation.

Among our accomplishments is forging uncommon alliances with California industries, farmers, government agencies and proactive NGOs to promote the use of digesters on California dairy farms to slash methane emissions and convert this potent greenhouse gas into clean, renewable energy.

To get more digesters built, we supported legislation to pay California dairies for the clean energy they produce, as well as made it easier and cheaper to bring digesters online while also keeping important environmental safeguards in place. Our climate leadership has also involved advancing the distribution of cap-and-trade funds to build more digester capacity. 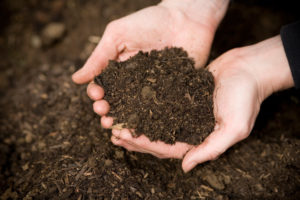 These and other efforts helped set the stage for the development of nearly all dairy digesters operating in California since 2000 to boost California’s position as a climate leader.

Just in time for the disappointing Paris climate accord announcement last week, we released a new report on the promise of composting dairy waste as a climate-cooling strategy.

A culmination of years of on-the-ground experience working with the state’s dairy industry – the largest in the country – the report showcases creative composting in tandem with other manure-management practices that reduce farming’s climate impacts in ways that make good business sense.

That’s right, protecting the planet can create jobs and bolster economies. That’s not the message we heard last week.

Along with the flood of major US companies, cities, state and local leaders, private citizens and many others rushing in to fill the climate void, Sustainable Conservation continues to unite diverse interests under the banner of sound science, smart policy and real-world strategies to help California lead the nation in climate action.

Like you, Sustainable Conservation knows a healthy climate is essential for a resilient environment, economy and communities. Sign up to receive our e-news or follow us on social media to stay up to date on our climate efforts.