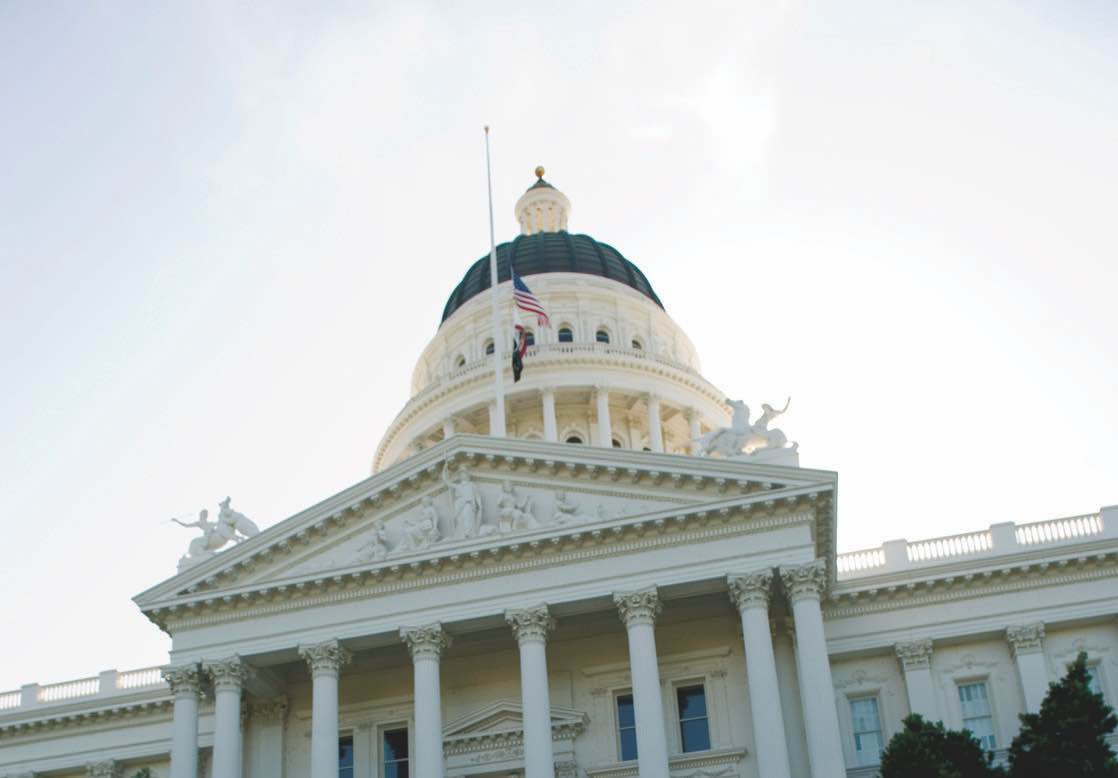 We’ve heard a lot about safe and affordable drinking water for every Californian from the Governor’s office and in the press, but if you’re confused, don’t worry! You’re not alone. There are multiple paths forward on the issue, and it can be hard to keep them all straight. 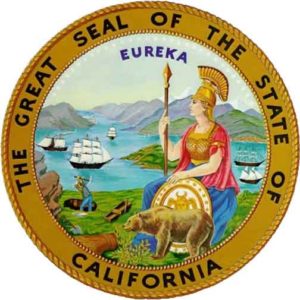 We sat down with Stacey Sullivan, our Policy Director, to suss out the nuances between some of the water legislation on the table this year. First up, some facts about water in California:

One of the possible paths is legislation, and there are many bills on the docket this year that address our water reality. Here are a few of them:

We’re hoping this helps de-mystify a bit of what’s been going on, and these are just a few of dozens of bills to do with water in play this year in the California legislature. Each has its particular advantages and disadvantages, but one thing is certain: water is a key concern for nearly everyone in California, and it’s heartening to see such a deluge of options for safeguarding our most precious resource into the future.