Converting cow manure into renewable energy prevents harmful methane from reaching the atmosphere. This is important because methane on dairy farms accounts for the majority of agriculture’s greenhouse gas emissions. If methane digesters were installed on most California dairies, they would protect the climate as much as taking more than one million cars off the road — about 5% of the state’s total.

The good news is that methane from dairy manure can be captured and converted into energy using existing technologies. The resulting biogas can be used to create:

Electricity from methane digesters on dairy farms can be used on site (thereby reducing the farmer’s energy costs), and the surplus can be sold to a public or private utility. The electricity can replace some power from fossil-fuel plants, which account for approximately 20% of California’s greenhouse gas emissions.

The biogas from methane digesters can be refined to produce vehicle fuel, known as biomethane or “cow power.” The manure on California dairies could produce enough biomethane to power more than 100,000 vehicles. Dairy digesters can also reduce the risk of excess manure nutrients polluting waterways, including groundwater.

Sustainable Conservation has been promoting methane digesters on California dairies for more than 10 years as a way to reduce harmful greenhouse gases, generate renewable energy to power farms and the state’s economy, and promote a healthy climate.

Sustainable Conservation was a catalyst and guide for putting the first “cow-powered” truck on the road in California’s Central Valley. We:

Wired – Got Manure? These Trucks Run on It

“Biomethane from Dairy Waste: A Sourcebook for the Production and Use of Renewable Natural Gas in California” 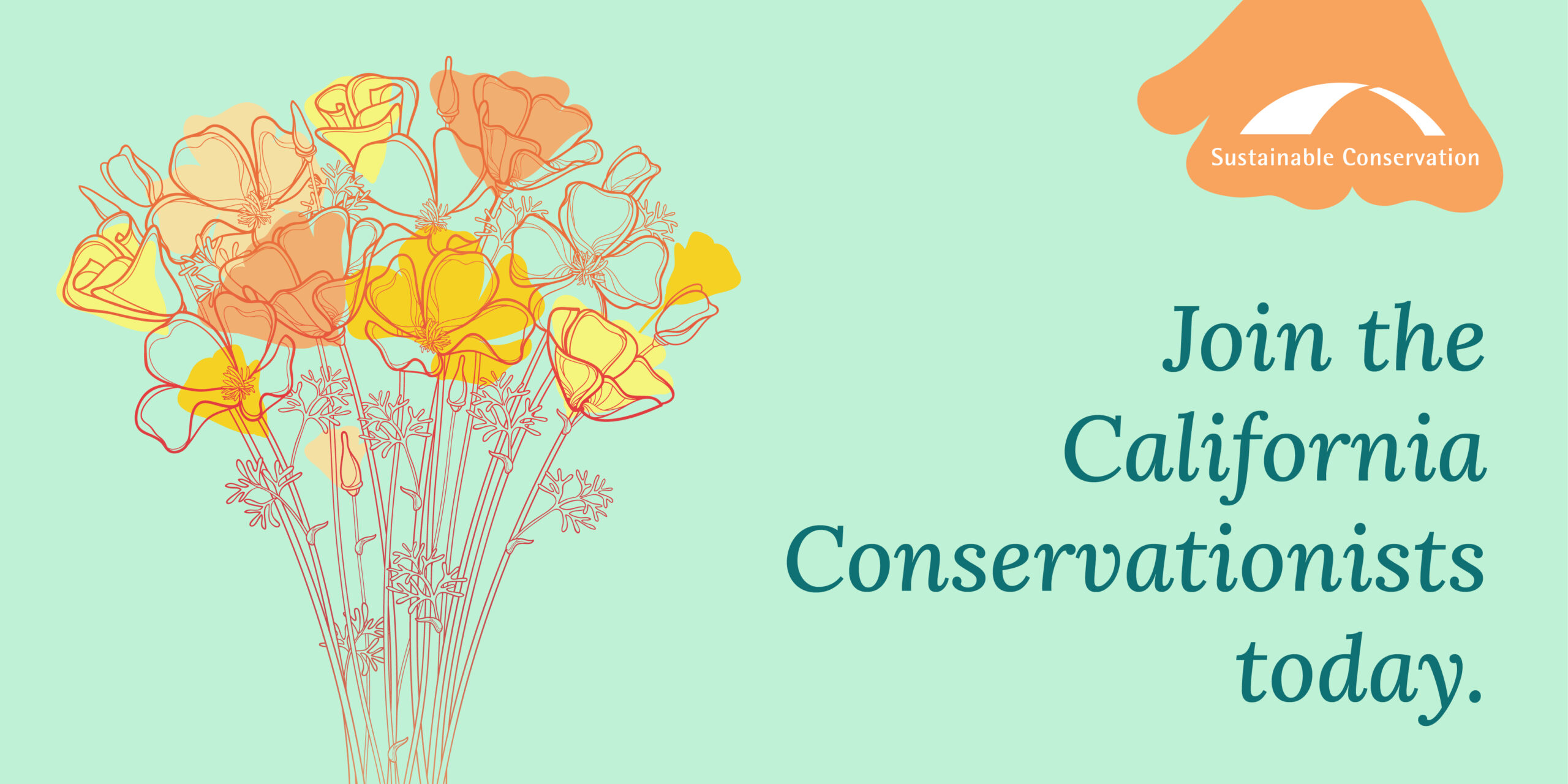 Where Water is Scarce, Communities Turn to Reusing Wastewater 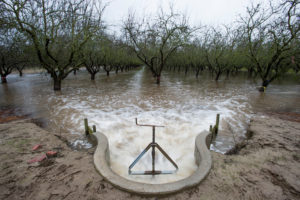 “With the era of dam building coming to an end in much of the developed world, places such as California and Australia are turning to local and less expensive methods to deal with water scarcity, including recycling wastewater, capturing stormwater, and recharging aquifers.”

Sustainable Conservation works in California because it is the nation’s laboratory for finding common ground between environmental protection and economic prosperity.

Please elevate your impact with this matching gift opportunity. Together, we can keep California leading the nation and feeding the nation. 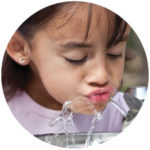 Capturing and storing rainfall when it is plentiful has the power to transform California’s water future from scarcity to security.

Help Sustainable Conservation harness the potential of groundwater recharge! Your gift right now will help open up new ways for agriculture to lead on water replenishment.