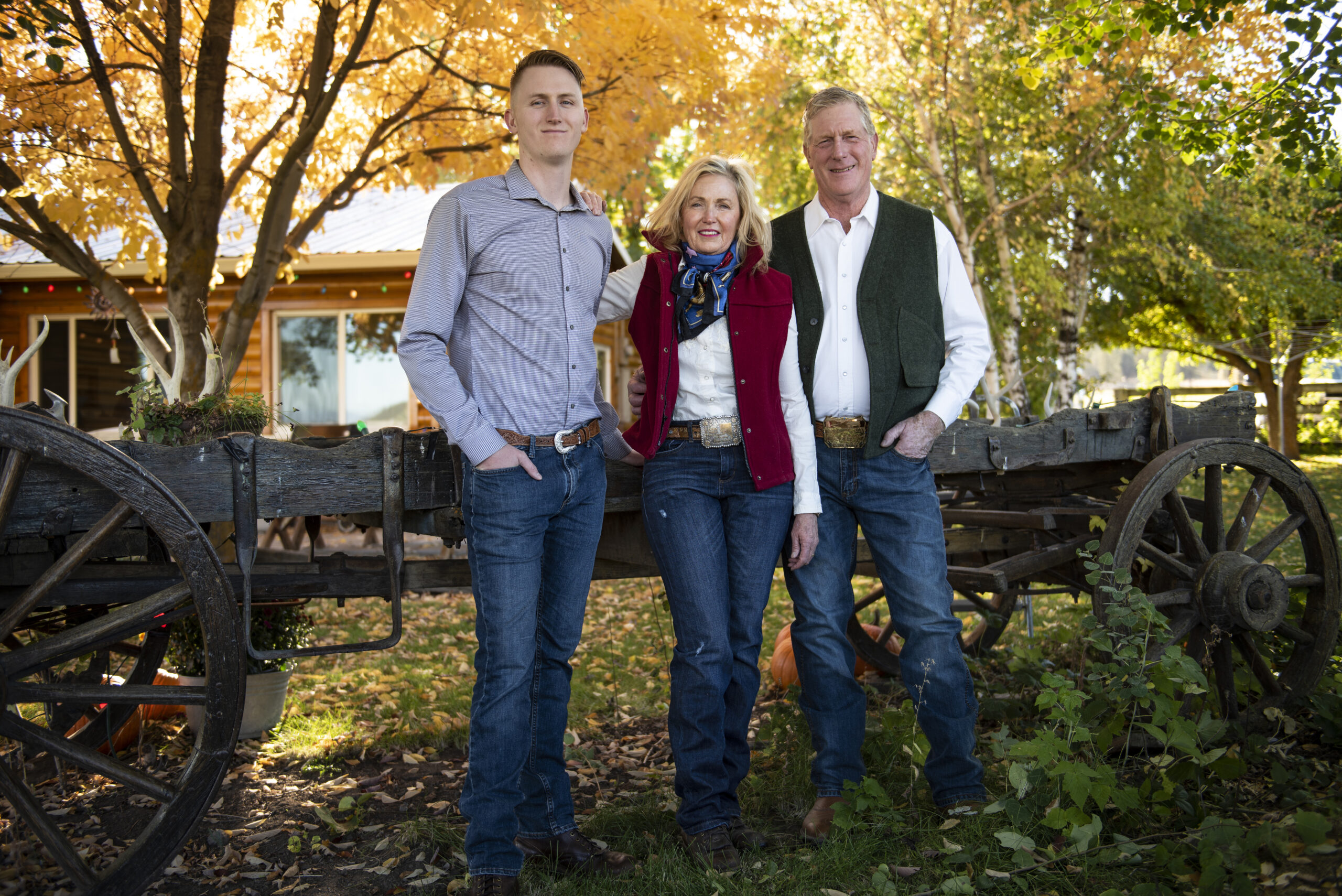 The votes have been tallied, and thanks to our esteemed panel of judges, we’re pleased to announce that this year’s California Leopold Conservation Award recipient is Witcher Creek Ranch!

The Nader family – Marie, Glenn, and their son, Alan – are dedicated to promoting water conservation and soil health on a working cattle ranch. They credit state and federal conservation-focused programs and grants with helping them make dramatic changes on their 2,880 acres of Modoc County. After buying the ranch in 1999, they developed a plan to work with nature by melding wildlife habitat with resilient grazing pastures. They consulted with several organizations on how to best preserve and improve the ranch’s natural resources.

The Naders introduced strategic rotational grazing of their cattle as a tool to improve the ecosystem. Fencing subdivides pastures into small sections for high-intensity, but short-duration, grazing. Grazing is timed to optimize weed control and wildlife management.

The ranch’s location in northeast California is critically important to migratory birds who depend on wet meadows for stopover habitat. Therefore, wetlands are not grazed during waterfowl nesting season, and enough dry grass is left behind to provide nesting material and cover.

In addition to cattle grazing, the ranch’s other income stream is hay production. Since transitioning to organic hay production in 2014, the Naders have produced a bountiful crop on nutrient-rich soils without fertilizer. Hay production increased and labor costs decreased after a wheel line irrigation system was replaced with a pivot irrigation and piping system. Increased yield and revenue from organic hay made it easier to give 800 acres of wildlife-rich wetlands a three-year rest from grazing. 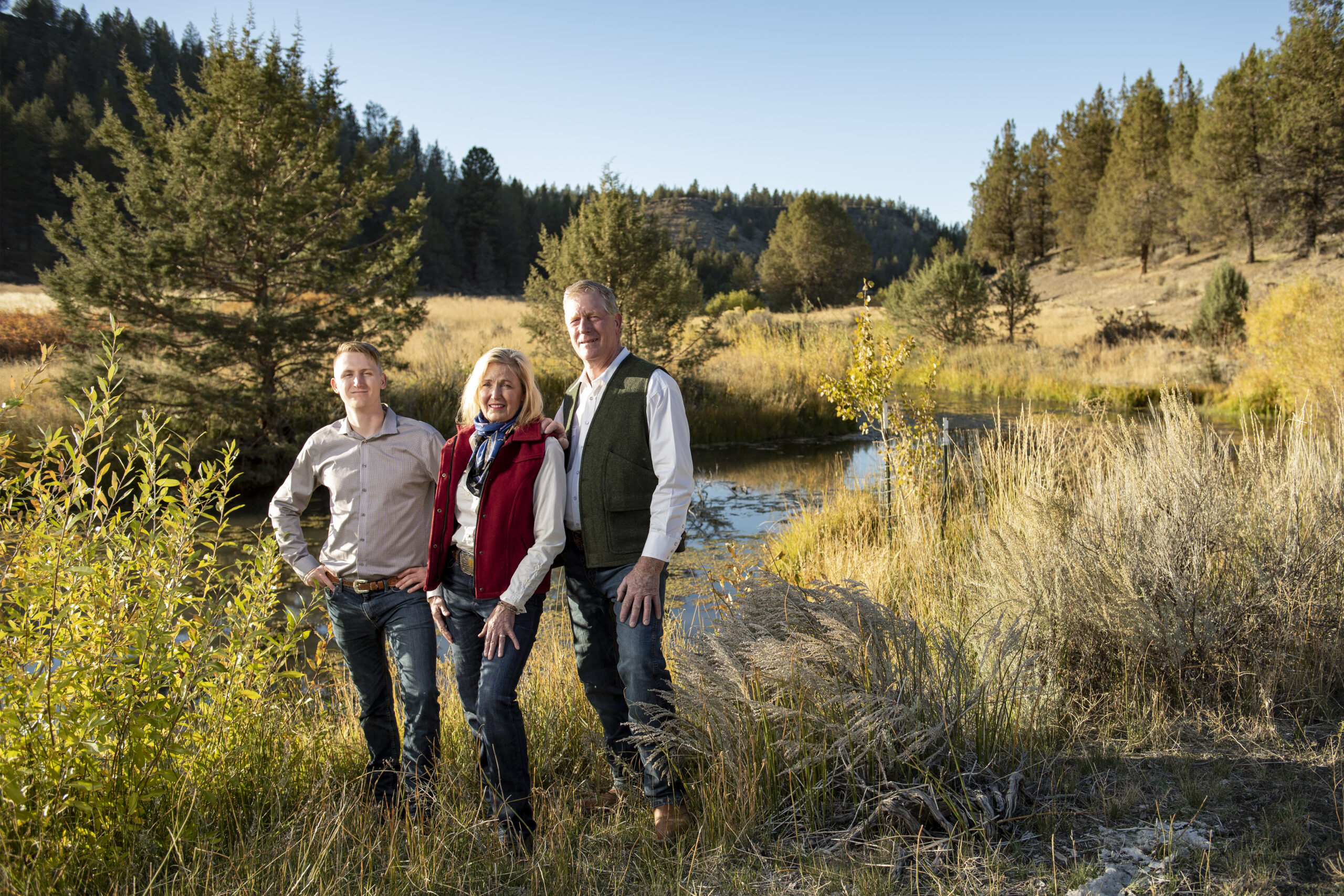 Son Alan and ranch owners Marie and Glenn Nader (L to R) on their ranch, where they’ve restored miles of riparian habitat and grazed their cattle with soil health and wildlife resilience in mind. Photo: Paolo Vescia.

Working with nature means that while many landowners worked to get beavers out of their ditches and creeks, the Naders recruited them. Beaver dams are restoring the hydrological function of their creek, while raising the water table of a nearby meadow. They also quantified their land improvements through bird monitoring. Using bird data gave them insight as to which stretches of a two-mile creek restoration needed more attention.

The Naders also opened their stream to wildlife researchers interested in the viability of reintroducing a threatened species of trout. Thermal data loggers collected hourly stream temperature data during a three-year period. Over time, it was shown that their conservation practices are making progress in reducing the stream’s temperatures. It’s just one example of how the Naders have collected data for feedback on the progress of their conservation plans.

Whether it’s stream temperature data collection, soil sampling, or forage testing, the Naders consult with a variety of organizations on extensive monitoring programs. Just as restored streambanks and lush meadows would indicate, data provides conclusive evidence that their conservation practices are making an impact. 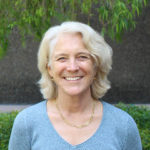 “California’s environment and communities face some big challenges – with the effects of climate change on full display with another year of mega-fires and drought. The Naders didn’t just restore a few acres on their property. They crafted a full-fledged management plan to balance grazing and critical riparian restoration, and they monitored the improvements they made over time to see how their work impacts the natural resources under their care. Their long-term commitment to the land they farm exemplifies their conservation ethic.” – Ashley Boren, Sustainable Conservation Chief Executive Officer

The Nader family was honored at the Farm Bureau Federation’s December annual meeting, and will receive $10,000 and a crystal depicting Aldo Leopold. Among the many outstanding landowners nominated for the award were finalists Beretta Family Dairy (Sonoma County) and Stemple Creek Ranch (Marin County.) The 2020 recipient was Burroughs Family of Farms (Yolo County.)